Throughout human history, there have been defining moments or inventions that have changed the course of history and revolutionised warfare. There are many things that could make the list, from gunpowder to tinned food and airplanes, but this compilation will look solely at weapons.

This cart on two-wheels pulled by horses might not seem much of a weapon but its use was one of the most important advances in warfare at the time. It was the first real concept of personal transportation. Its importance lasted for around 2,000 years, such was its success and importance. The chariot seems to have come into being around 2,000 BC in Mesopotamia and could carry a driver and an archer and acted as an early type of cavalry for a long time in early warfare.

Sea-faring vessels have been around for a long time, the first sailing ships likely to have been Egyptian and from around 3,000 BC. It was from these early sailing ships on the Nile that the concept of a Navy was born. Viking ships came next, long and sturdy vessels with a square sail that could make them faster and more capable of longer voyages. Wooden sailing ships were seen in almost every country, and their construction stabilised during the 18th century. From this time, sails, ropes, cannons and eventually guns would be introduced. 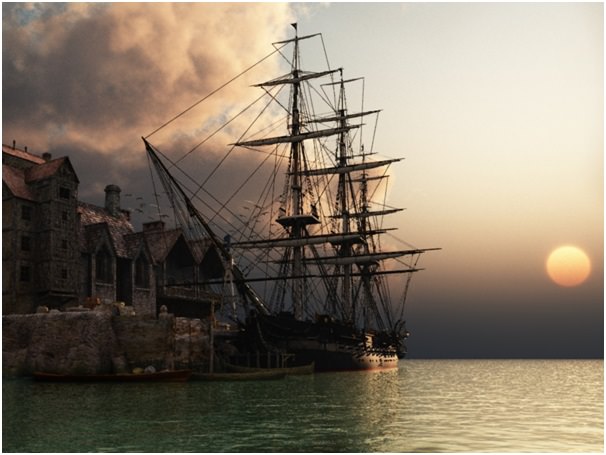 These weapons first began appearing in the 1300s but underwent evolution until their final form during the 1600s. Originally immobile in battle, by the 1600s, the two-wheeled carriage was developed to move the cannons. This resulted in a new branch for the army – artillery.

Richard J. Gatling invented the Gatling gun, which was the first time a gun could be fired with rapid fire. It consisted of multiple barrels and offered more sustained fire than earlier recoil-operated machine guns. The very first machine gun was created by Hiram Maxim in 1881 and featured a system whereby the recoil of the last bullet being fired reloaded the gun, which lead to a higher fire rate than earlier guns. This Maxim gun was used in the Battle of the Somme.

Although earlier armoured vehicles had been experimented with, it wasn’t until the efforts of the British Army during WWI that tanks became a crucial part of modern warfare. Little Willy was the first tank to be used in service during the Great War. Despite being cumbersome, hellishly hot and prone to breakdown, it struck fear into the German soldiers who had never seen anything like it before. Ever fancied being a Tank Commander? Why not book a Tank Driving experience with https://www.armourgeddon.co.uk/tank-driving-experience.html 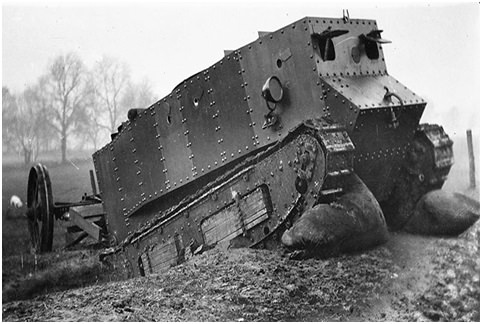 The very first underwater vessel to attack enemies was the ‘Rotterdam Boat’ designed by a Frenchman in 1653. It consisted of a 72-foot-long half-submerged ram that would stealthily approach enemy ships and punch a hole in their side. Submarines have come a long way since, from their main debut during WWI to the nuclear subs of today that can stay stealthily submerged for months.